They say when life gives you lemons make lemonade, so when life doesn’t give you a view of a comet streaking across the heavens you might as well take some sunset photos. 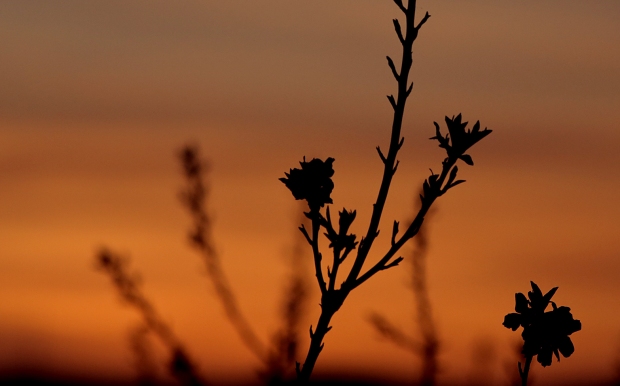 I was out hunting comet Panstarrs this evening on a remote section of town.  I tried to think of the darkest, loneliest unknown spot in Tracy and settled on the furthest end of south MacArthur Drive.  Just past the California Aqueduct and next to a young almond orchard I parked in the dirt shoulder to watch for the comet’s appearance in the western sky.

I’m not sure if it was the thin layer of clouds hanging low to the foothills or the foothills themselves but I never could catch a glimpse of the comet.  Instead I was treated to magnificent show as the sun illuminated the thin cloud layer with a fiery show as it slipped below the horizon. That and a serenade by coyotes in the field behind me made for an interesting photo shoot.

I will try again to sight the comet one more time later this week but tonight’s adventure was far from a failure.  I think anytime you can catch the beauty of a setting sun and the magnificent colors it produces is worth any effort and probably better than seeing a dimly lit comet.