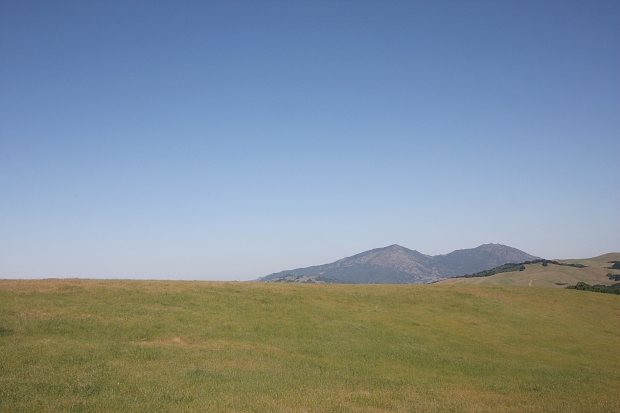 One of the best things about hiking are the rules, there aren’t any.  You can make a hike as long or as short as you like. After missing a week on the trail with an illness I was ready to jump back on the trailhead. I decided I would string together a set of trails at Morgan Territory and take a look at the middle part of the park. 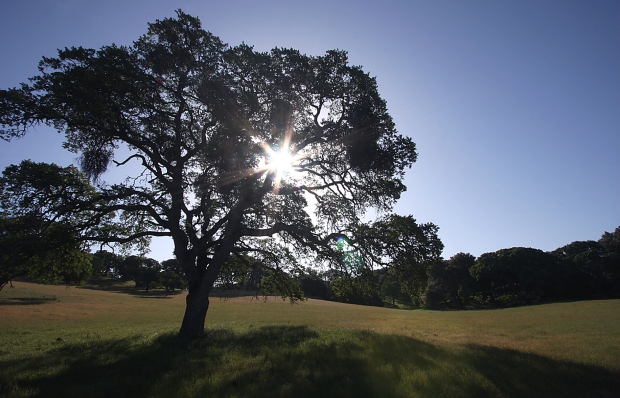 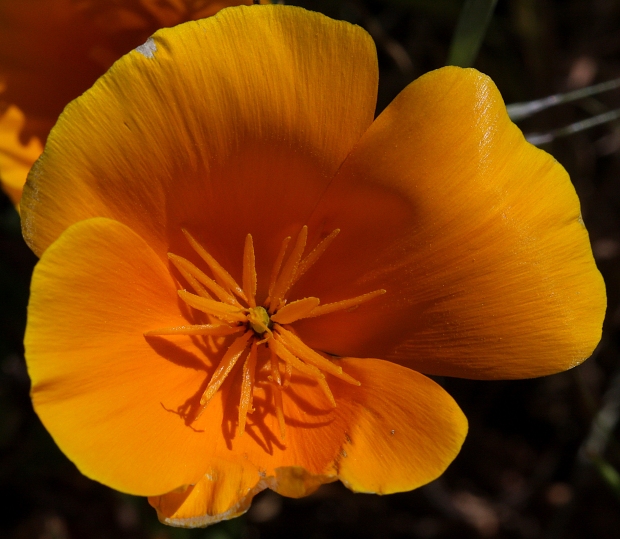 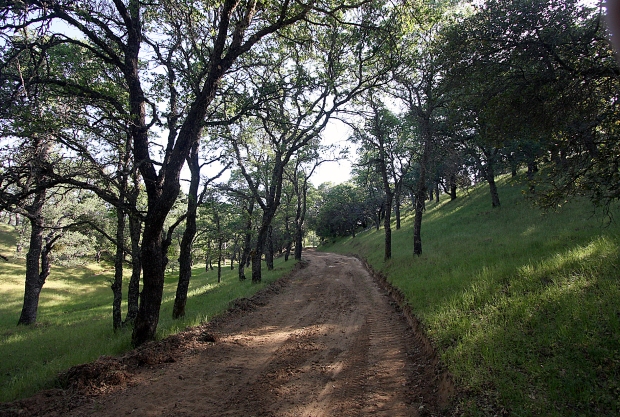 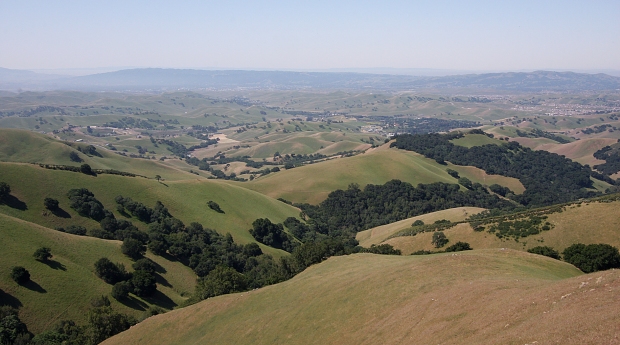 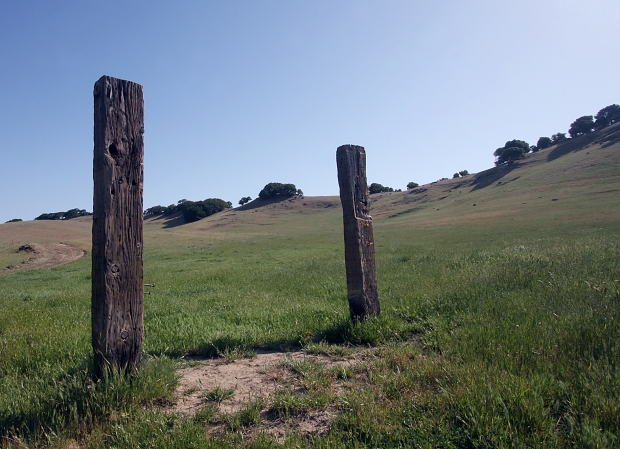 If you crave solitude Morgan Territory is the place to go . Dozens of trails wind through more than 4,000 acres of land featuring sandstone hills, grasslands and oak trees. In recent years I think the park has become more popular with visitors taking the short trek to loop on Volvon Trail for a view of the valley or a look at Marsh Creek during the rainy season along Coyote Trail. Another popular hiking destination is Old Finley Road at the park’s far west edge. But largely forgotten are the trails that cut through the middle of the park. Steep, dirt trails lead along ridge lines crossing Morgan Territory Road and made a perfect choice for my hike. 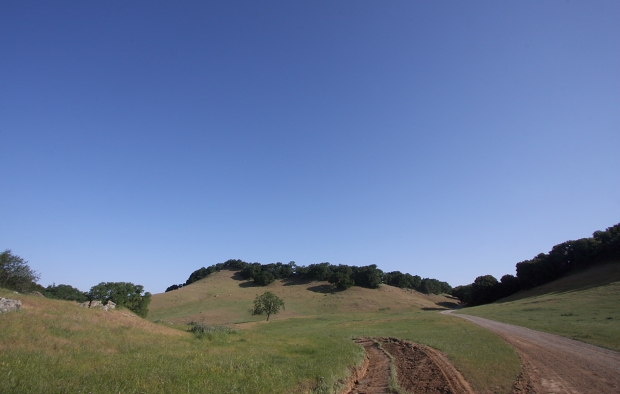 I call it the Middle Trails Hike but it actually starts at Volvon Trail or could begin just as easily on Coyote trail.Nearing the far north edge of the preserve I picked of Eagle Trail and began my trek west to the middle of the park. I would shift trails frequently, going from Eagle to Bay Creek to Raven to Highland Ridge to Clyma back to the park staging area. The Hike mapped out at 9.76 miles on my GPS with more than 2,300 feet of climbing making it technically a longer hike than climbing Eagle Peak at Mount Diablo. 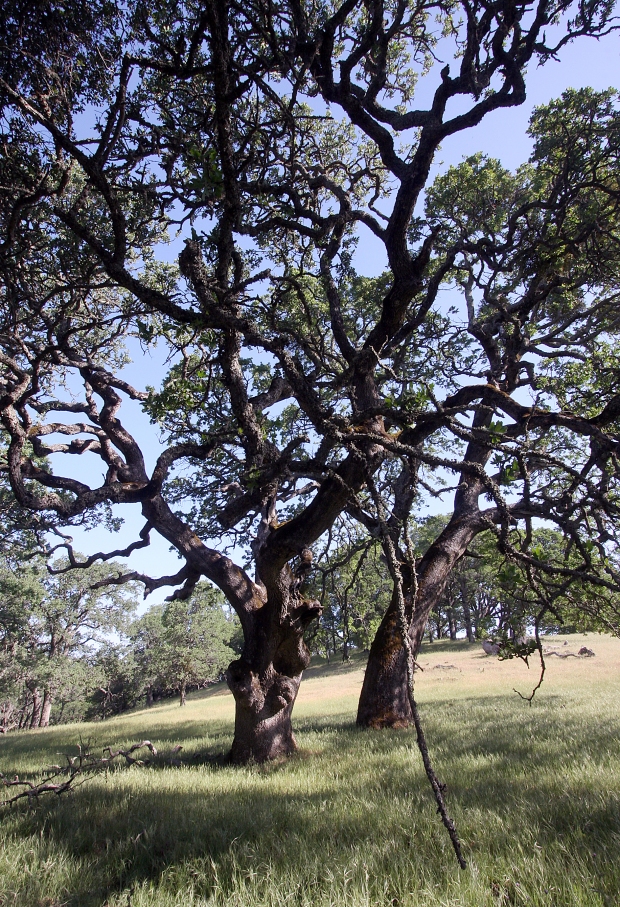 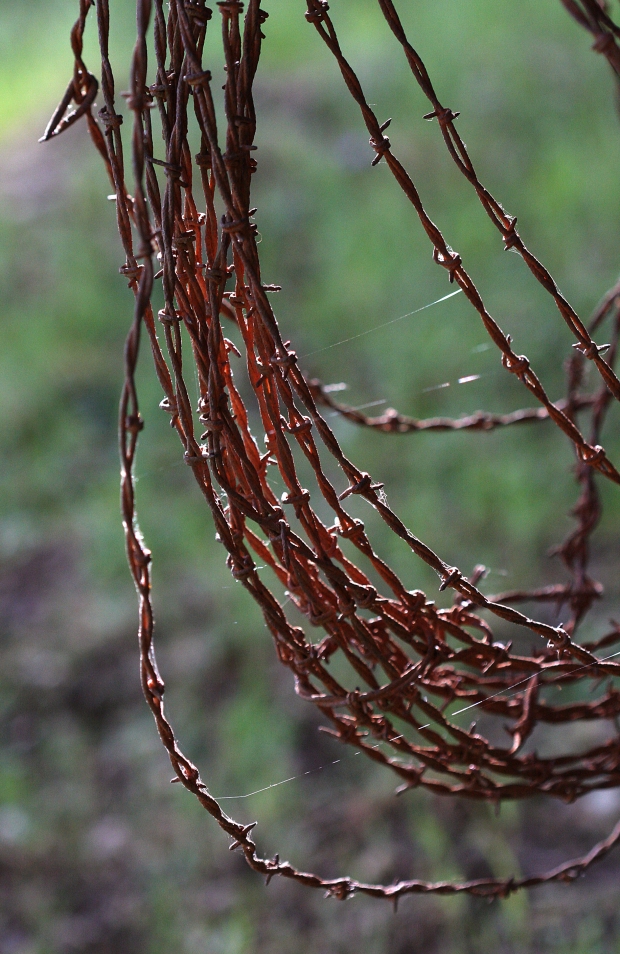 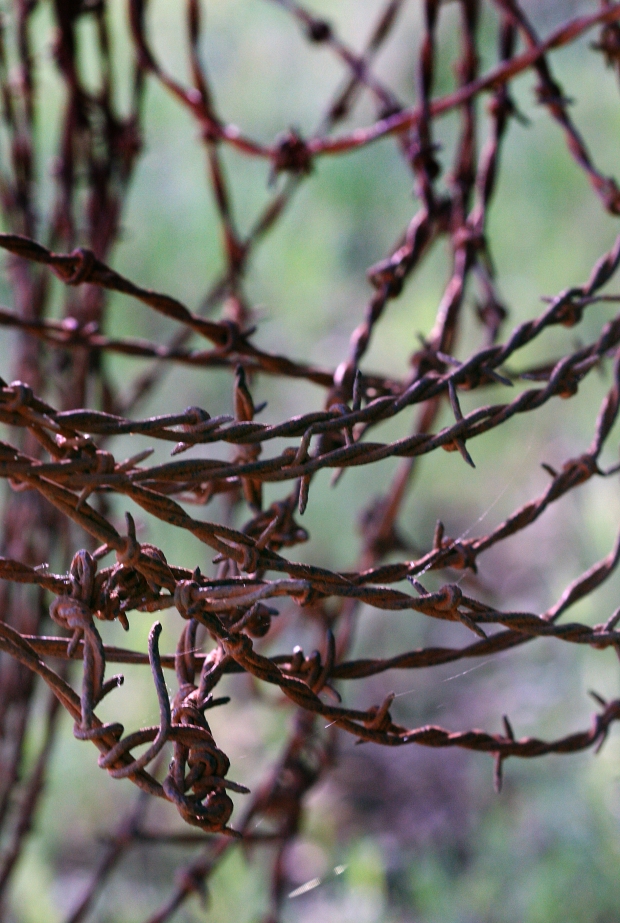 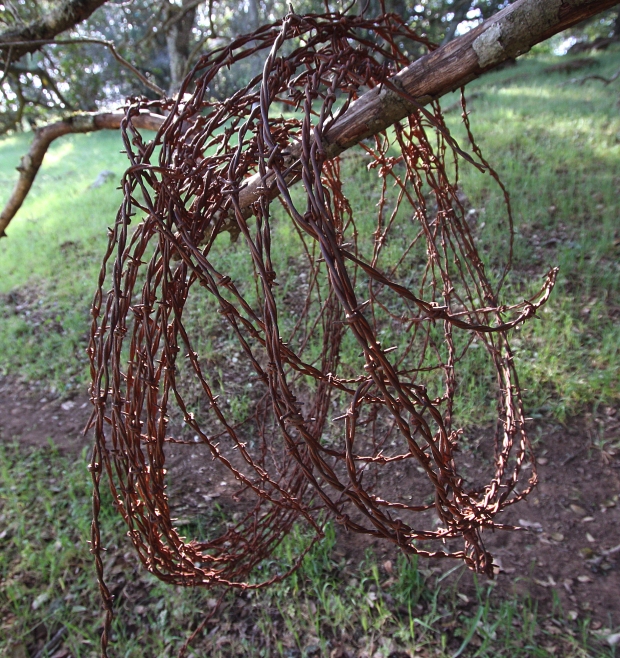 You have to figure any trail that has a bird’s name or “ridge” in its title means you are going to be gaining some elevation. I was surprised at the summer like temperatures on the trail that made climbing the steep stretches interesting. Ridge line trails rarely have shade and Morgan Territory’s middle trails are filled with steep hills and plenty of sunshine. COming over a week of some mysterious sinus ailment I realized I wasn’t 100% as the climbing left me winded and taking frequent breaks. Blistered feet were my reward at home from nearly 10 miles of walking. 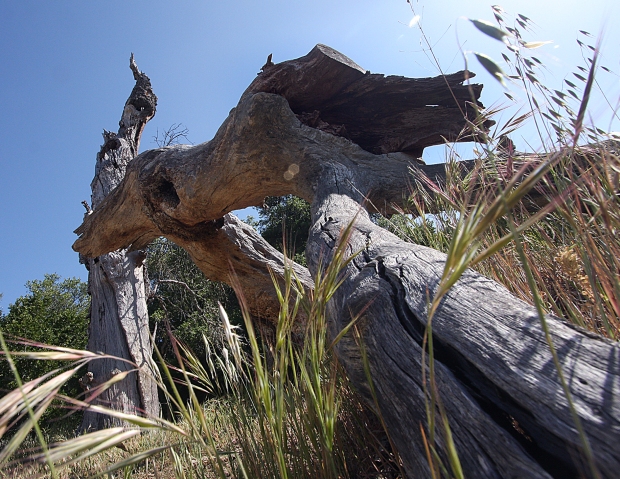 As spring quickly recedes into summer the last of the wildflowers fall by the wayside. Poppies still sprout pockets of color in the grass that will soon shed its green coat for summer gold. Going forward the hike will begin to be a little harder as mid-day temperatures rise. But still even in the dusty heat of a Central Valley summer the trail is still the best place to be. Today’s hike was blissfully peaceful with only two bike riders near the very end of the hike. few hikers venture to the middle trails, I’m not sure if they are too hard for most or just too distant for a quick day hike for most. 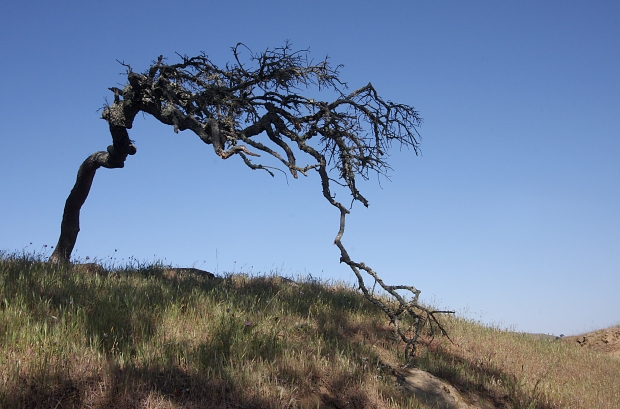 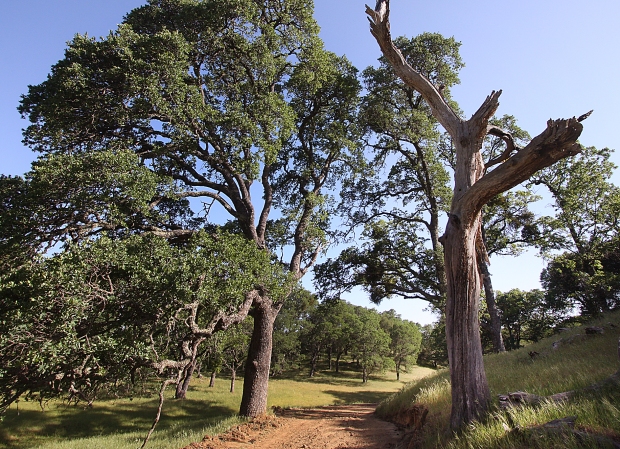 So now back on the trail I am quickly nearing the 100 mile mark for the year. It would be nice to reach that 200 mile mark again this year and I hope to make a few longer hikes in the next few weeks before the summer scorches the trail too much. The middle ground can sometimes be the loneliest but it makes for great hiking.

← The mystique of the mountain
Looking out →