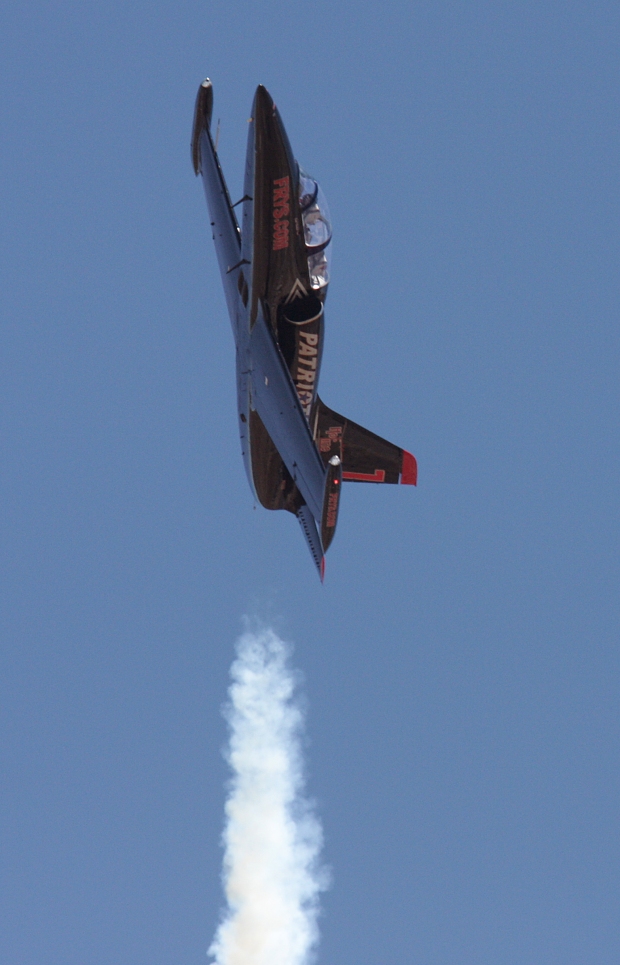 The Tracy Municipal Airport hosted an open house to showcase the airports aviation endeavors. The fly in featured local pilots and few airshow performers to excite the crowd. 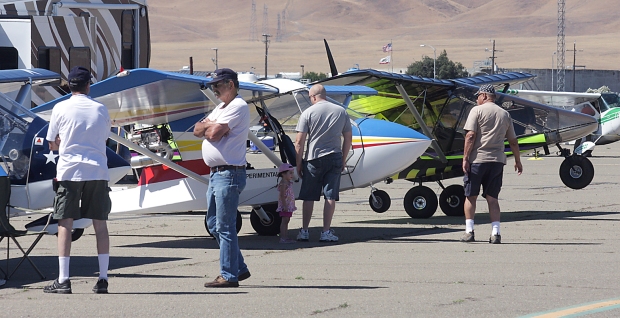 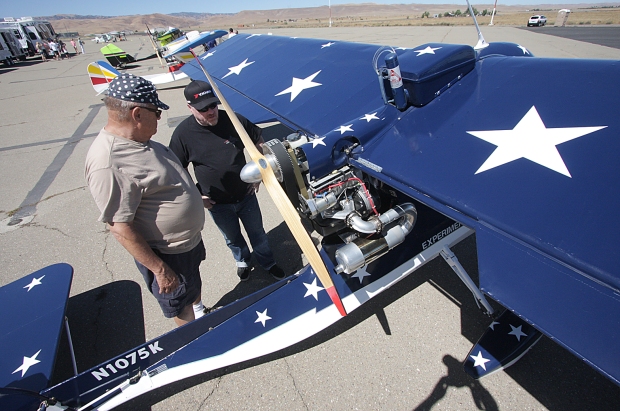 A L-39 Albatros from the Patriots Jet Team in Byron, California made an appearance to help start the airshow. The sleek, black jet was a hit with the crowd drawing a large number of visitors to take pictures. 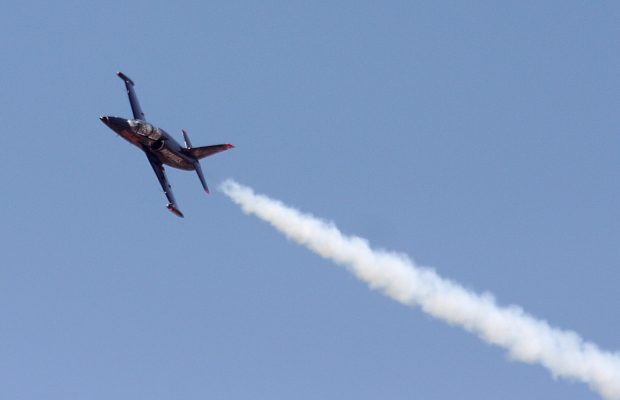 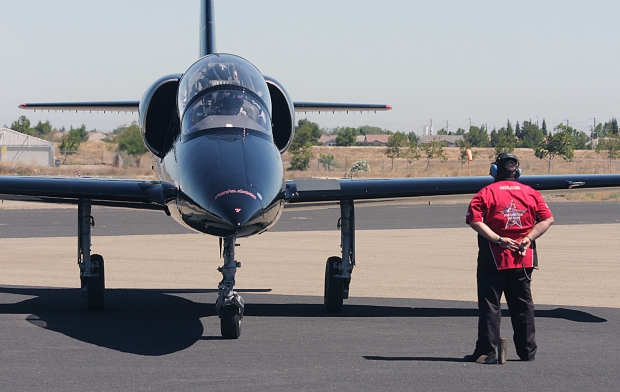 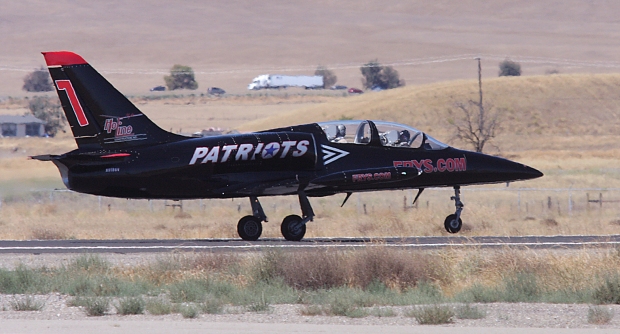 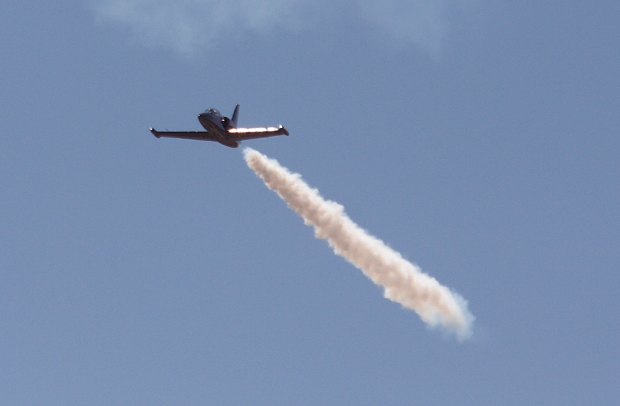 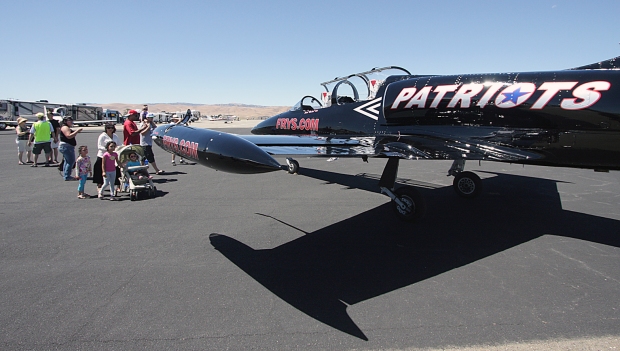 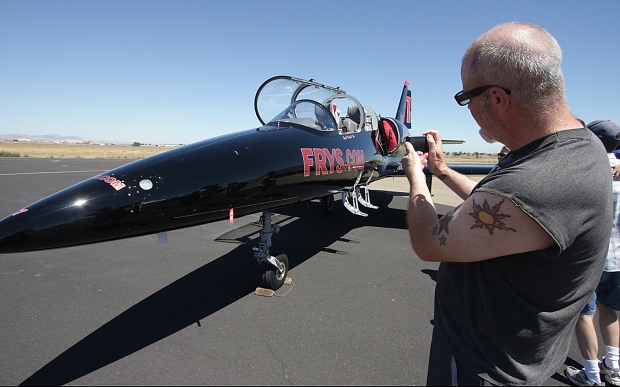 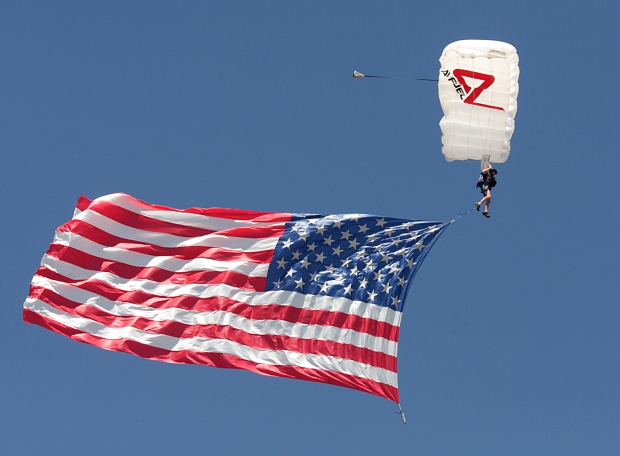 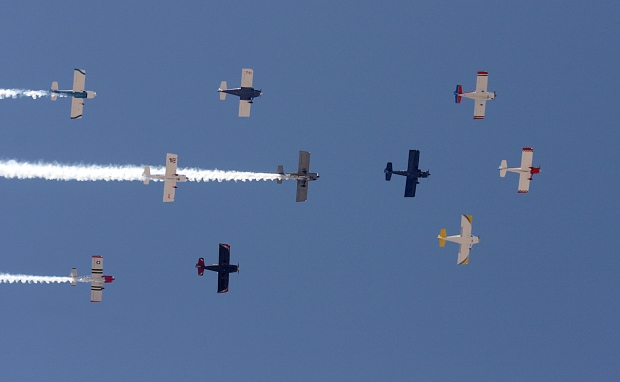 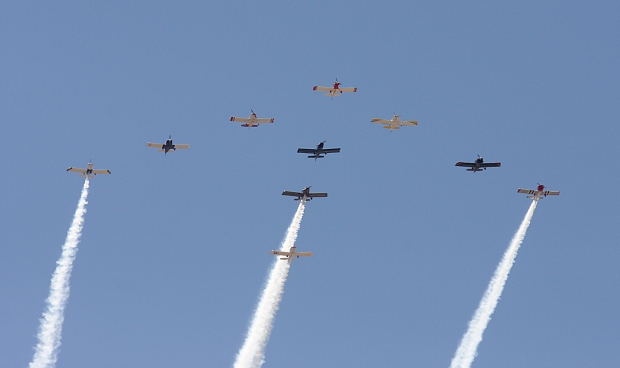 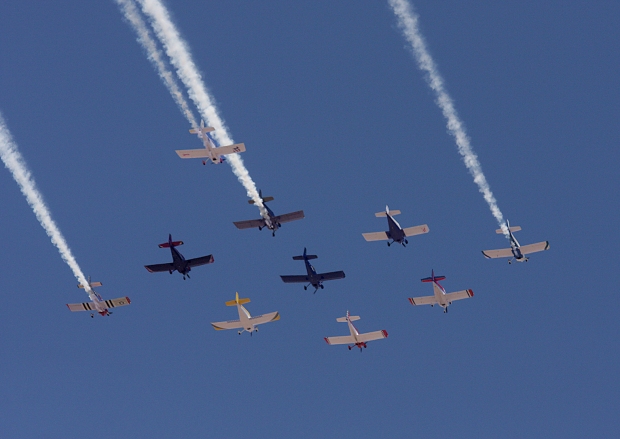 To round out the day visitors could try to shoot down a foam radio controlled model airplane with a paintball gun. 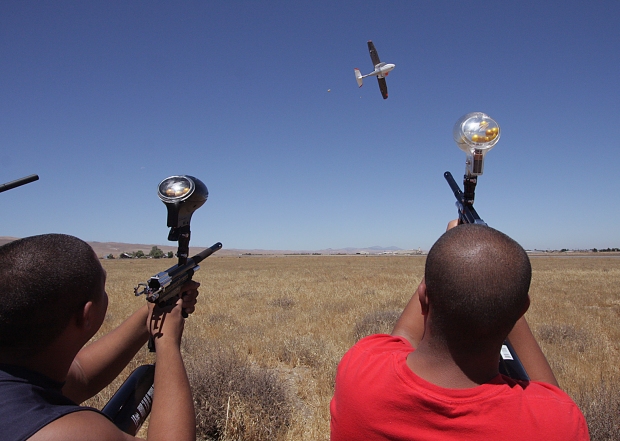 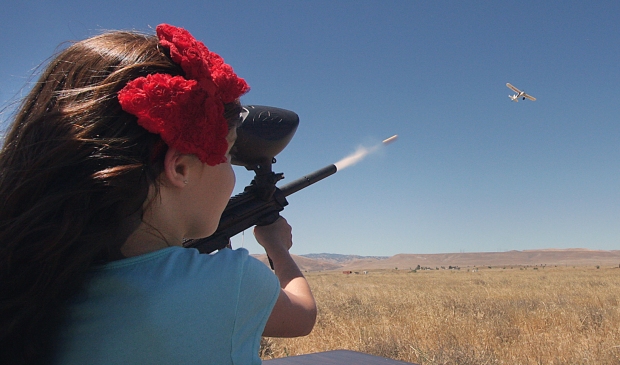 Overall a good a day to watch things fly in the sky. 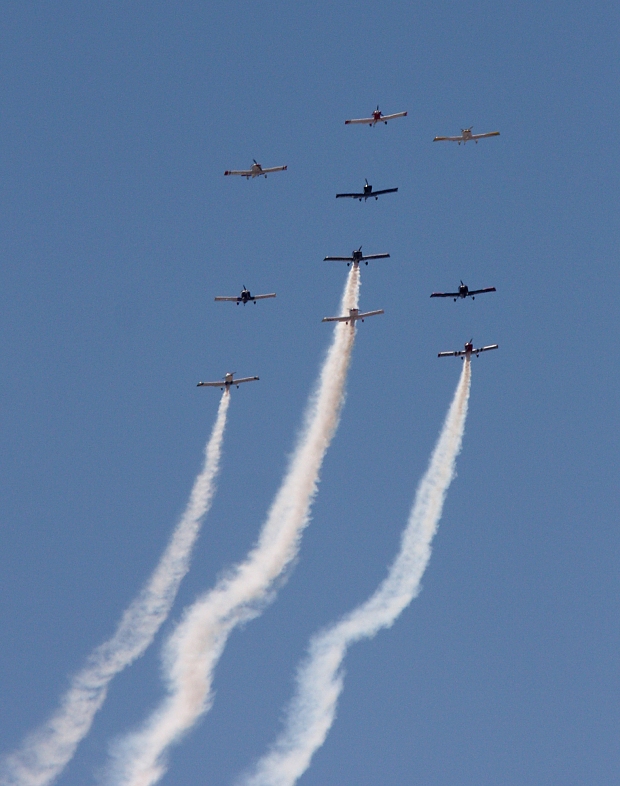 ← Just beyond the horizon
Chasing sunsets →