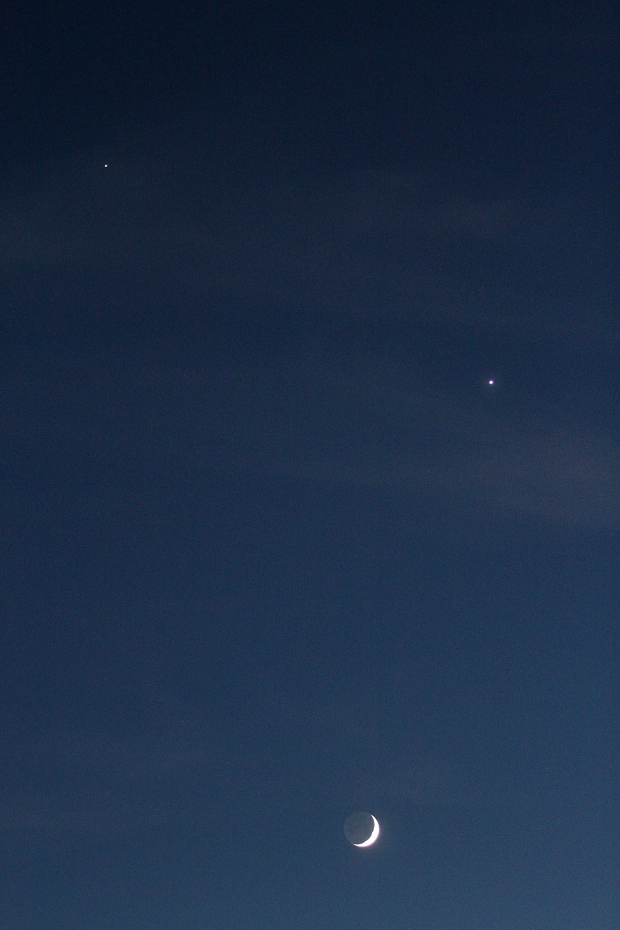 A planetary conjunction is underway with Jupiter, upper left, and Venus on a visual collision course through the night sky.
Venus is 56 million miles from Earth, and Jupiter is 10 times farther out at just over 550 million miles.
The planets will inch closer every evening and by June 30 they will appear just 1/3 of a degree apart in the night sky. 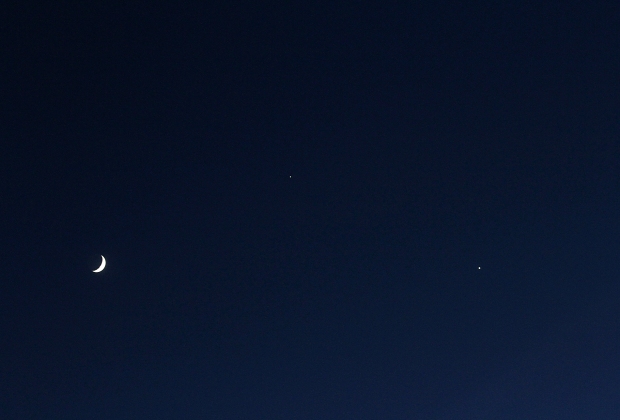 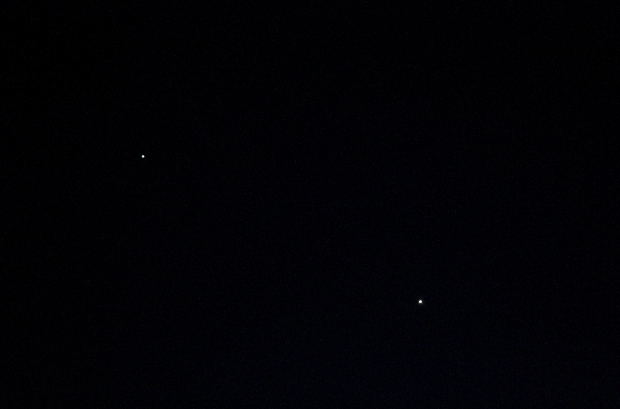 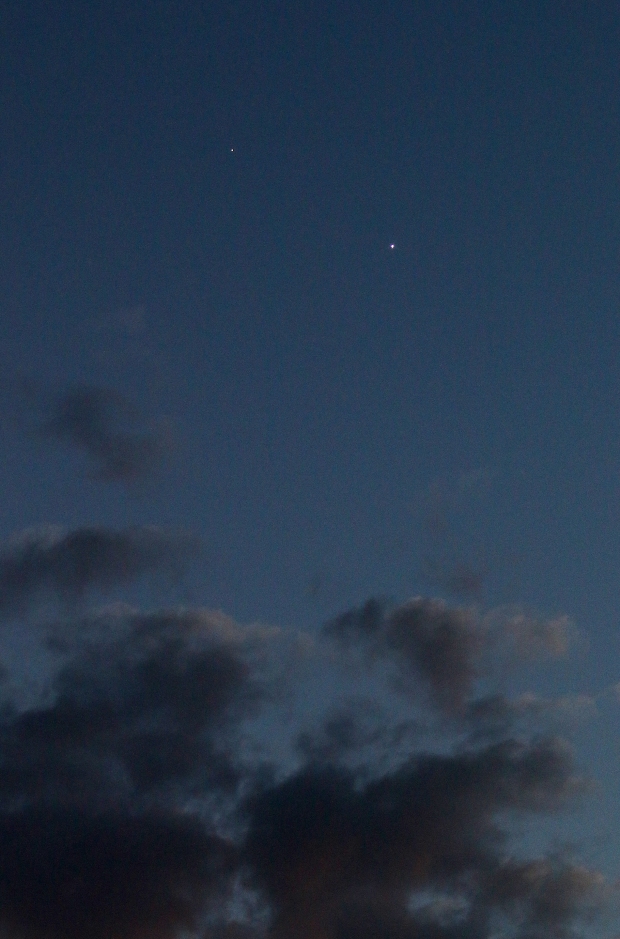 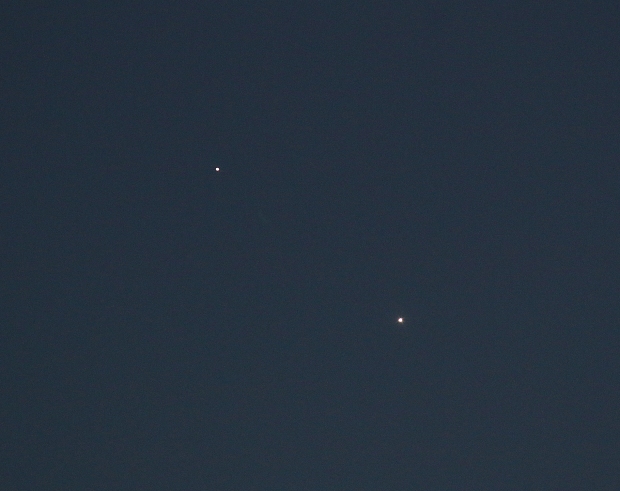 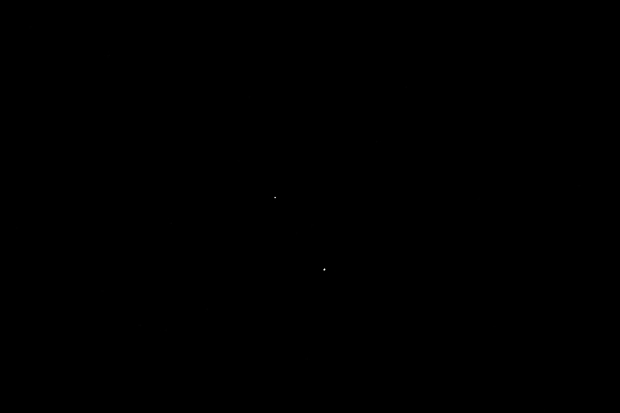 ← Not Forgotten
A walk along the wall →